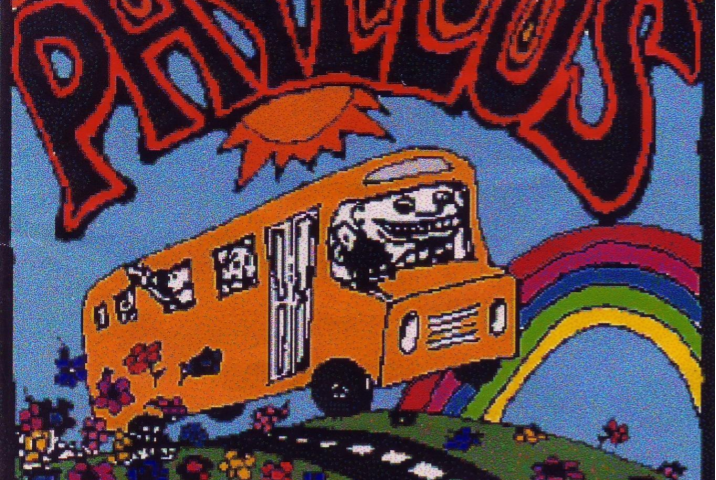 Despite the fact that I love music, playing music has never really come naturally to me. I tried and failed at piano lessons and flute lessons when I was young since they did not really interest me.   But when I was in middle school, I decided that I wanted to learn how to play the guitar after watching one of my high-school-aged neighbors break out his guitar at a lake-side bonfire party. He was the coolest and I wanted in.

So I took lessons from a few guitar teachers around town but, again, it was painful to practice and I lost my motivation after a few lessons. Part of the problem is that I had a difficult time hearing differences in pitch.  I had a hard time playing melodies by ear and instead would muscle my way through songs like “Stairway to Heaven” through pure memorization. It took a lot of effort and prevented me from making much progress. As a result, like many guitars in this world, my guitar seemed destined to end up in the back of a closet.

But then one day when I was a freshman in high school, I went to hang out at a new friend’s house. He and two of his buddies had started a punk band and were practicing in his basement. They didn’t sound very good, but I loved seeing them play. I love hearing the distorted guitar, barely hearing the poorly mic’ed vocals, and feeling the drum kit rattle the room. It was cool and I went home with a renewed focus to learn how to play guitar.

I found a new guitar teacher named Pete Dugan. He had played in many local rock bands around town and would later be headed to a music conservatory to get an ever deeper education in music. What made him an amazing teacher is that he showed my why learning a little bit of music theory could have big payoffs down the road. That is, rather than learning how to memorize one song at a time, he showed me how learning a few chord progressions and few scales would allow me to play a bunch of songs. He also realized that rhythm came pretty naturally to me even if I struggled with tonality. He was able to give me confidence by suggesting developing this strength rather than have me get discouraged by my weaknesses.

Pete also helped me pick out an electric guitar and amp so that I could have fun playing with distortion and rocking out. This got me more interest in starting a garage band with my buddies Jay, Alex, and Erik. Jay was one year younger than me and a natural at guitar. He had had barely any lessons but he could figure out complex solos and chord progression by ear. I was straight-up jealous since I had to work so hard to just to barely play rhythm guitar. Jay could also sing and write songs. I, by contrast, couldn’t sing on key to save my life and struggled mightly in the songwriting department.

Despite my shortcoming as a musicians, I loved playing in that band. We got better. We played a bunch of shows at various local venues. We made a CD which I still pop in to every once in a while to relive my high school glory. I’ve played in a few make shift band over the years and now playing in a cover band with my brother-in-law Steve, my neighbor Jeff, and our buddy John. We play one or two shows per year. It is fun to practice with them and play songs that we like.

I also love hearing my daughter Seneca practice her cello and enjoy teaching my son Lochlan how to play ukulele. Seneca has already learned how to read music and pick out melodies by ear. Lochlan has inherent my natural sense of rhythm and can play a bunch of tunes on his own. They both have complete access to my basement jam room and I hope that they rock the jam room with their school friends one day.

I wish that I had a better ear and was a better guitar player but I have made my peace just being a half-decent guitarist in a dad rock band. I should also mention that I have dedicated almost my academic career on using computers to study music. The first 10 years mainly focused on analyzing music itself, and the past 10 years have focused on developing music recommendation systems to support local music communities. I suppose that work on music technology as an attempt to stay close to music even if I was never going to be a rock star myself.